Masks from around the world.
Tung's private collection. 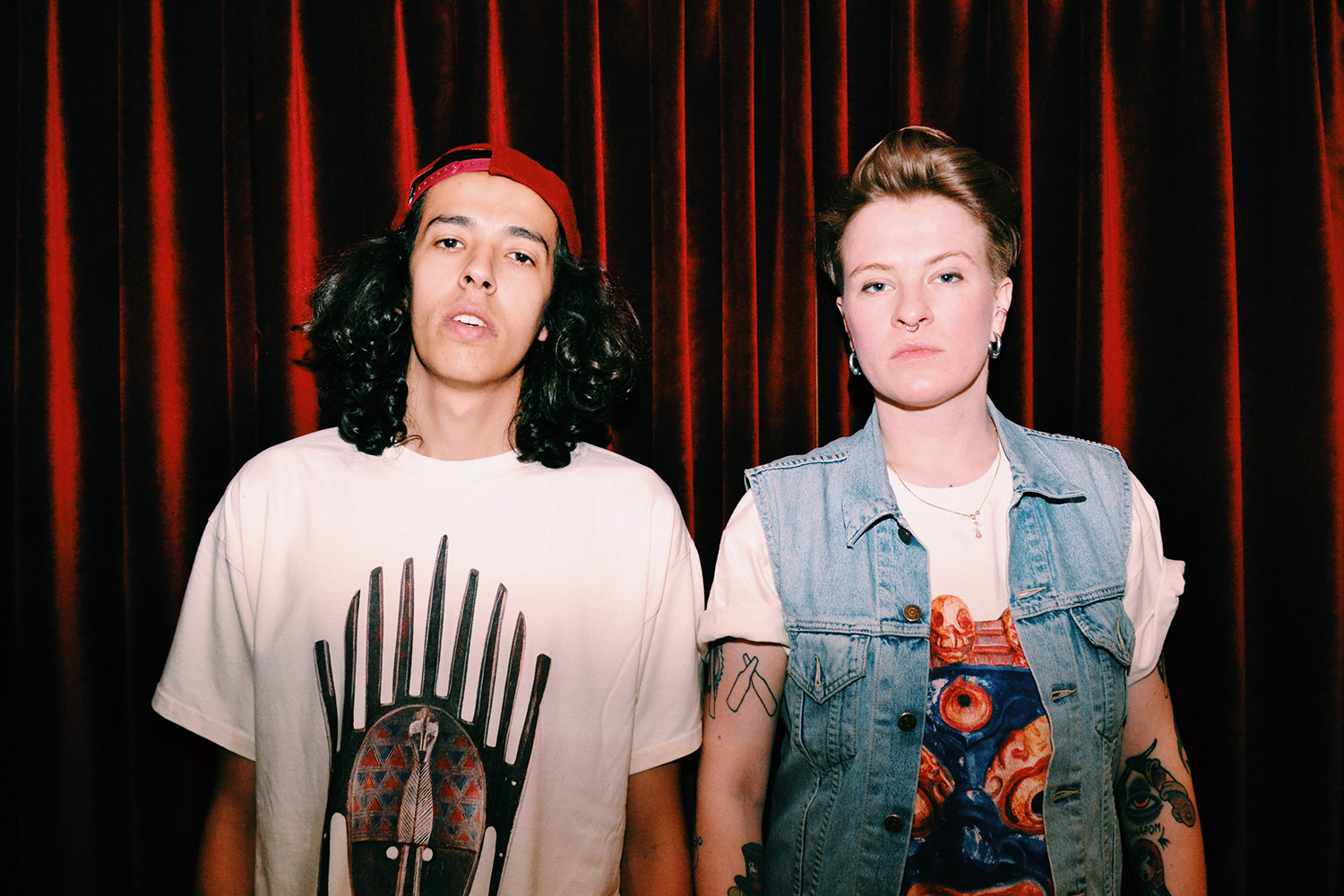 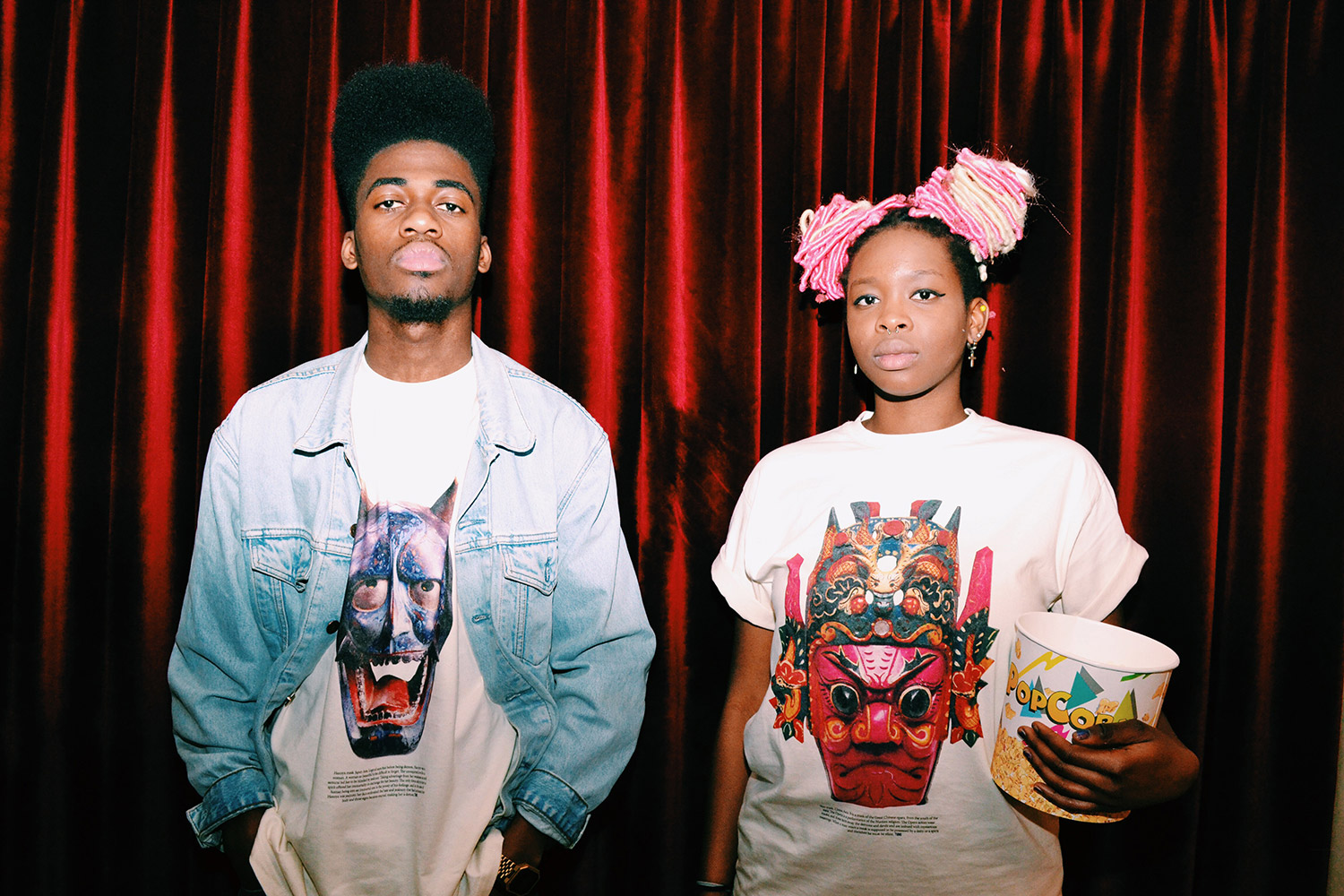 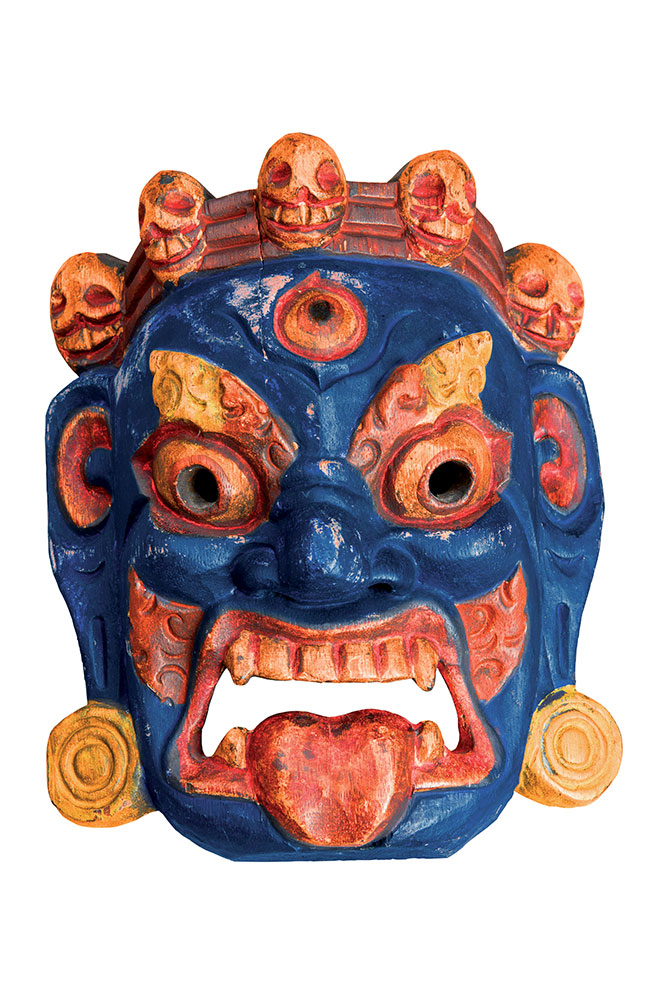 Tung Mahakala mask from Tibet, Asia. Mahakala is a deity, whose name means “the big black”. All colors are absorbed by the black, proving its absolute nature. It is the protector of dharma, or cosmic law. The five skulls represent the transfiguration of the five Kleshas in the five Dhyani Buddhas. That is the transformation of the five pains and miseries that afflict man: ignorance, anger, desire, avarice, and fear, in the five Buddha representing the balance of the cosmos. 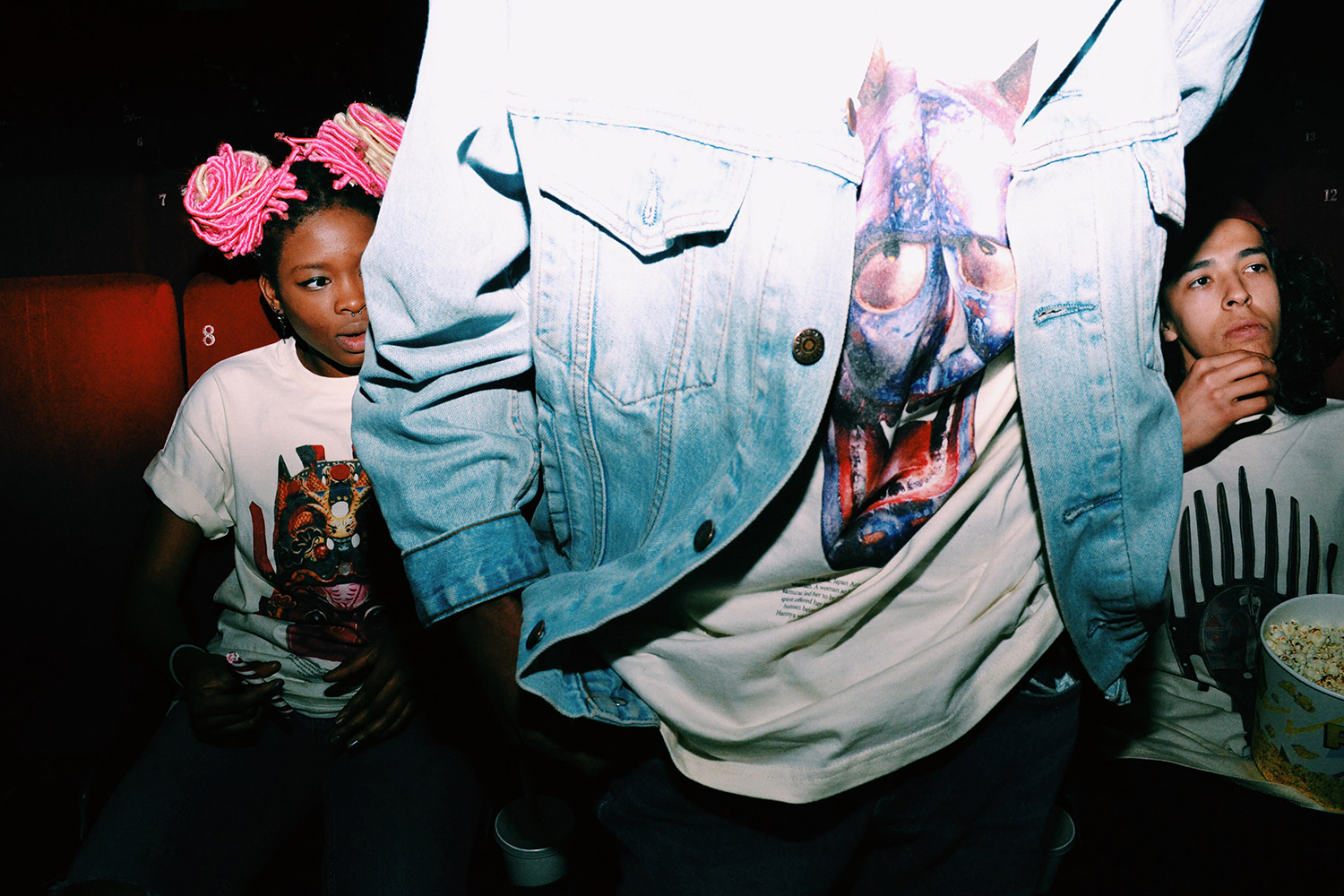 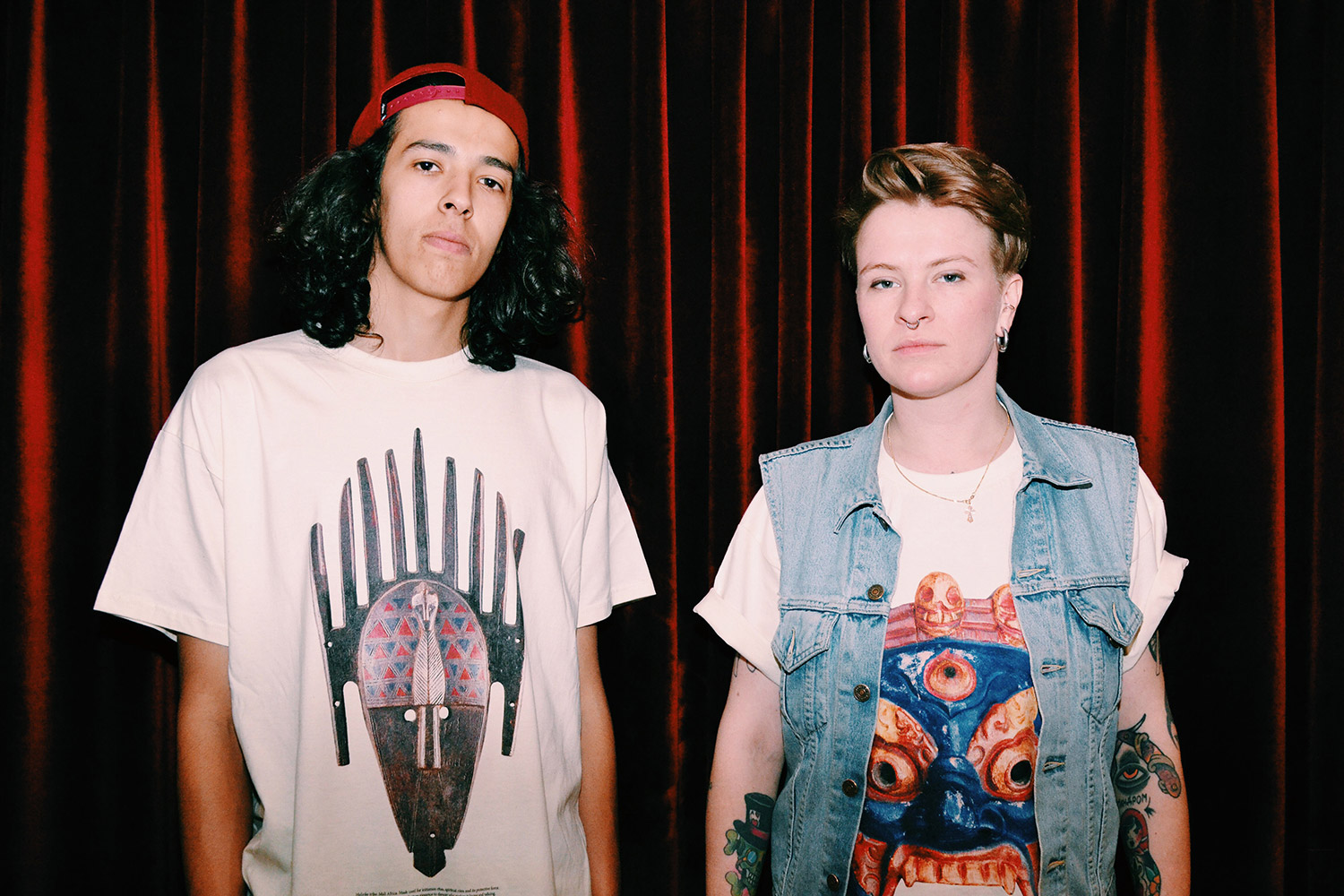 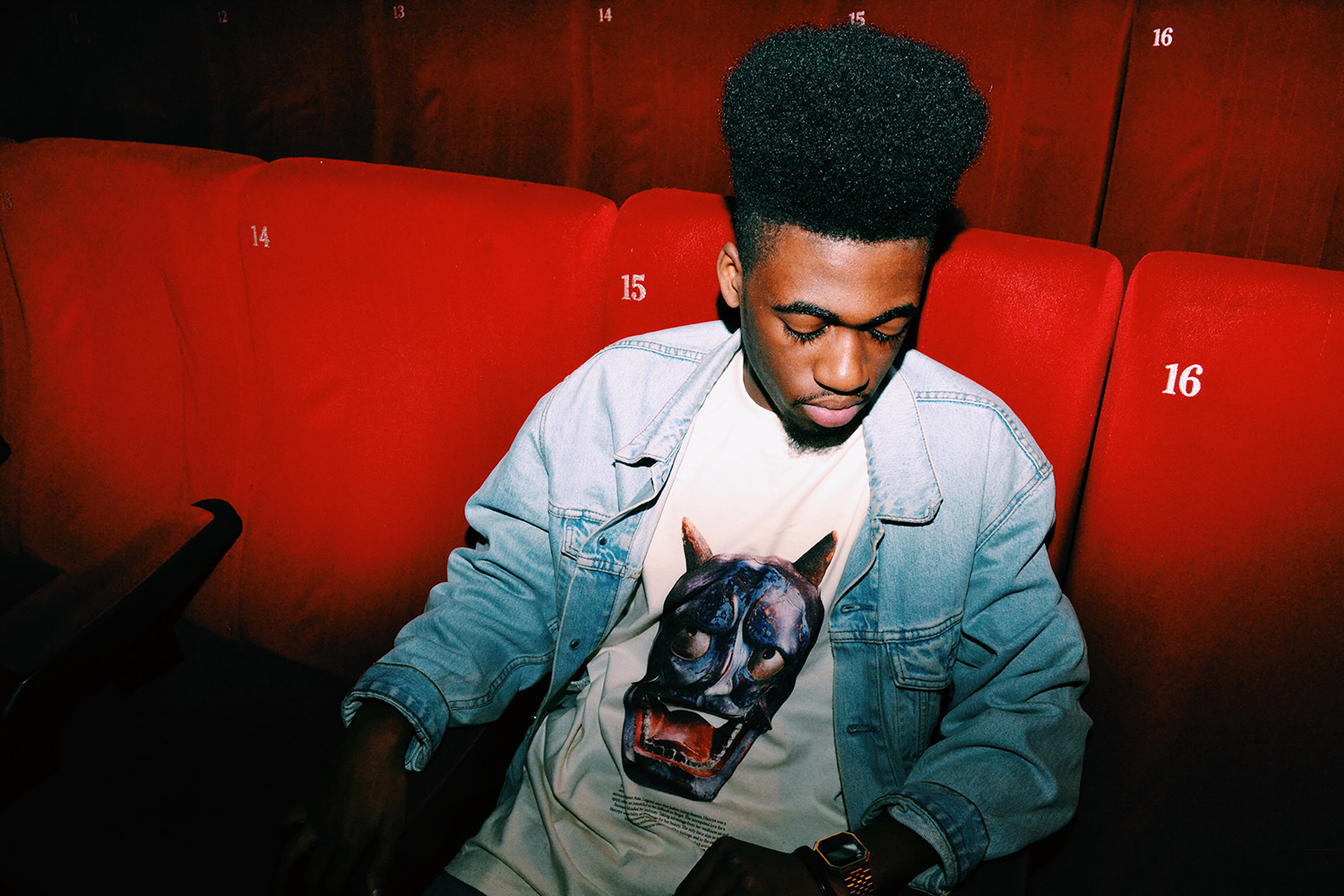 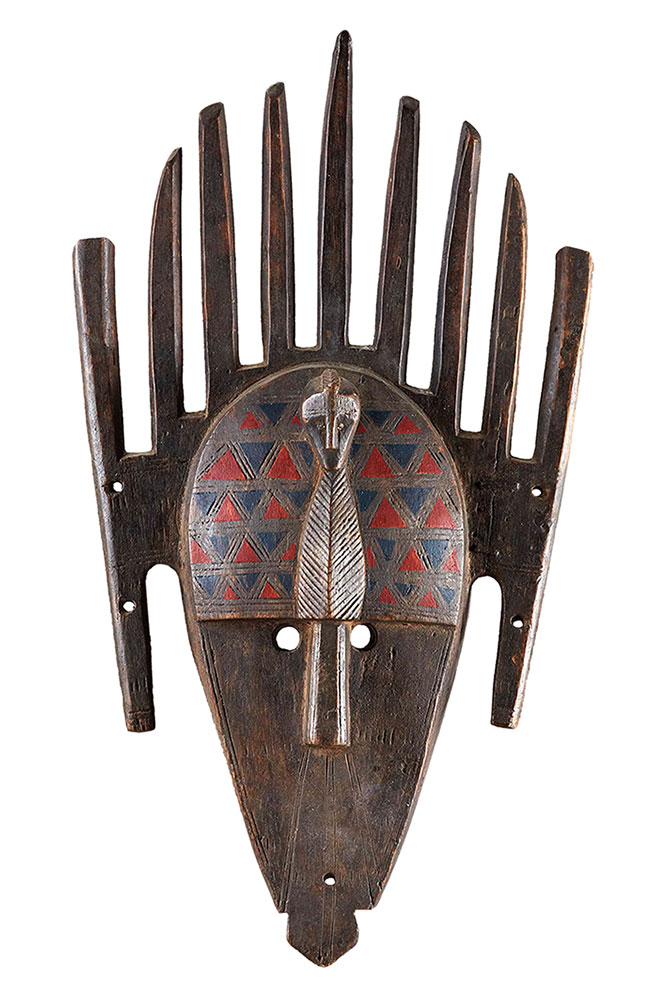 Tung Malinke mask from Mali, Africa. Mask used for initiation rites, spiritual rites and its protective force. Within the ritual the inert mask gives elegance to a dancer who makes it living and talking, because it is only through the dance that the mask will be effective. 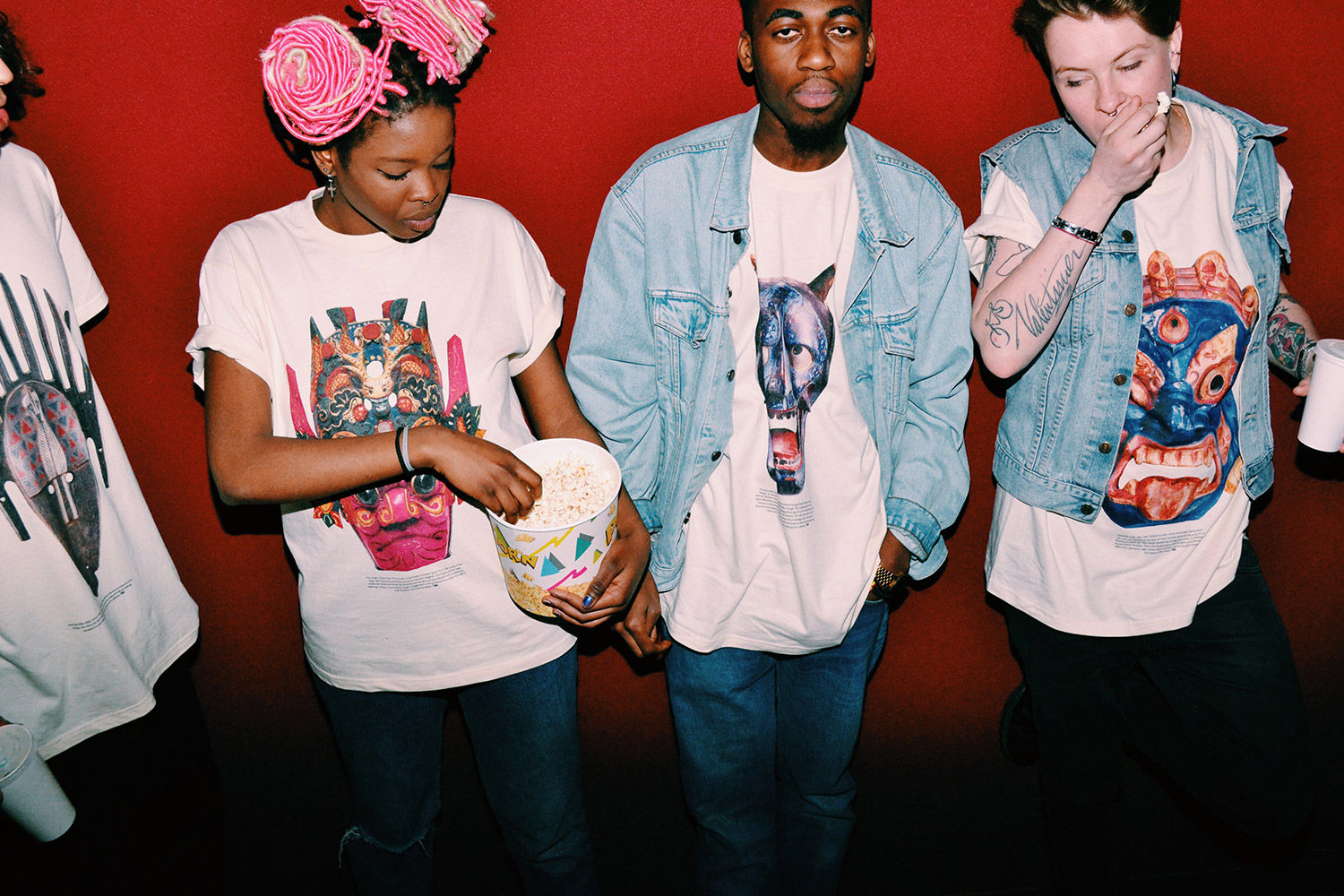 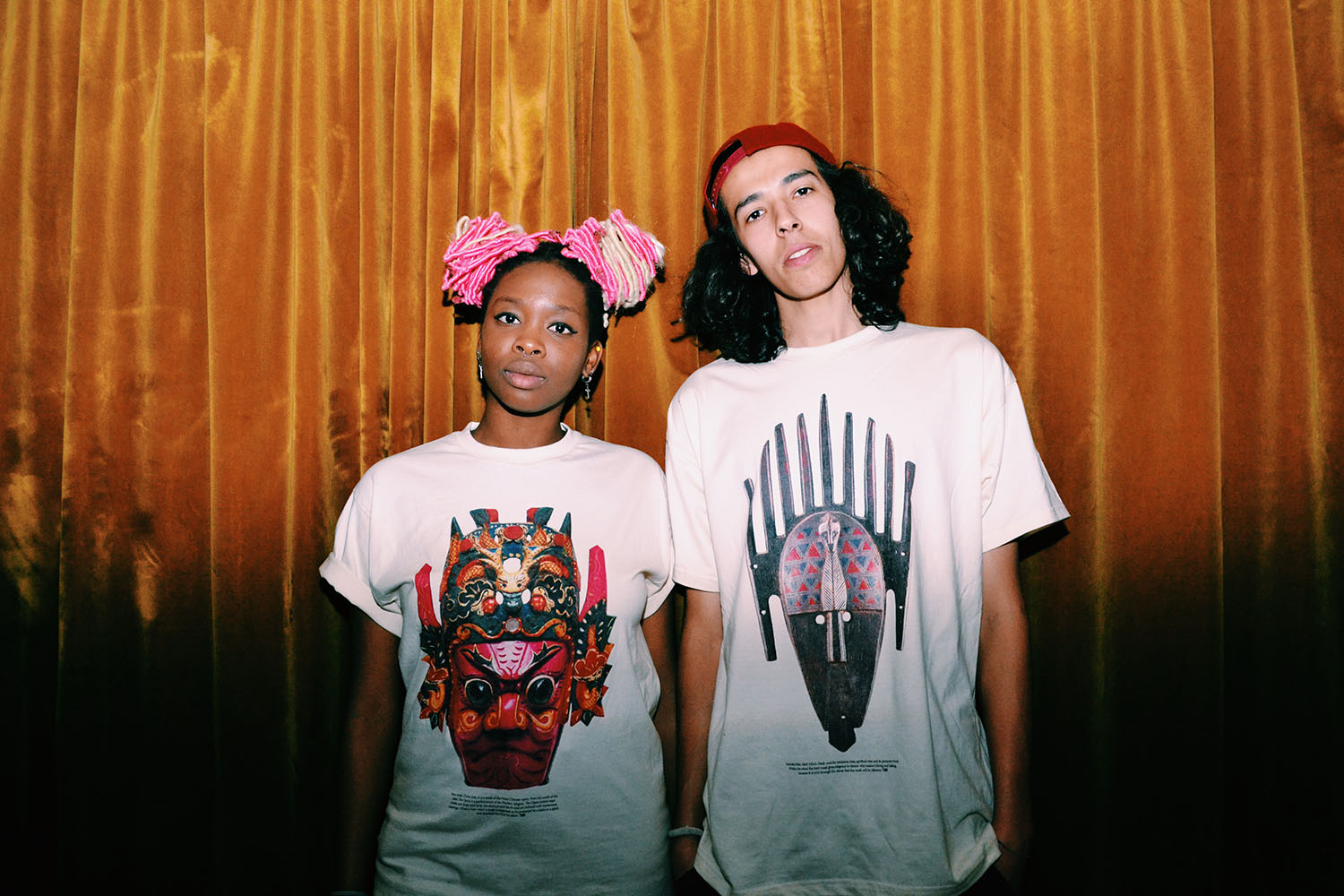 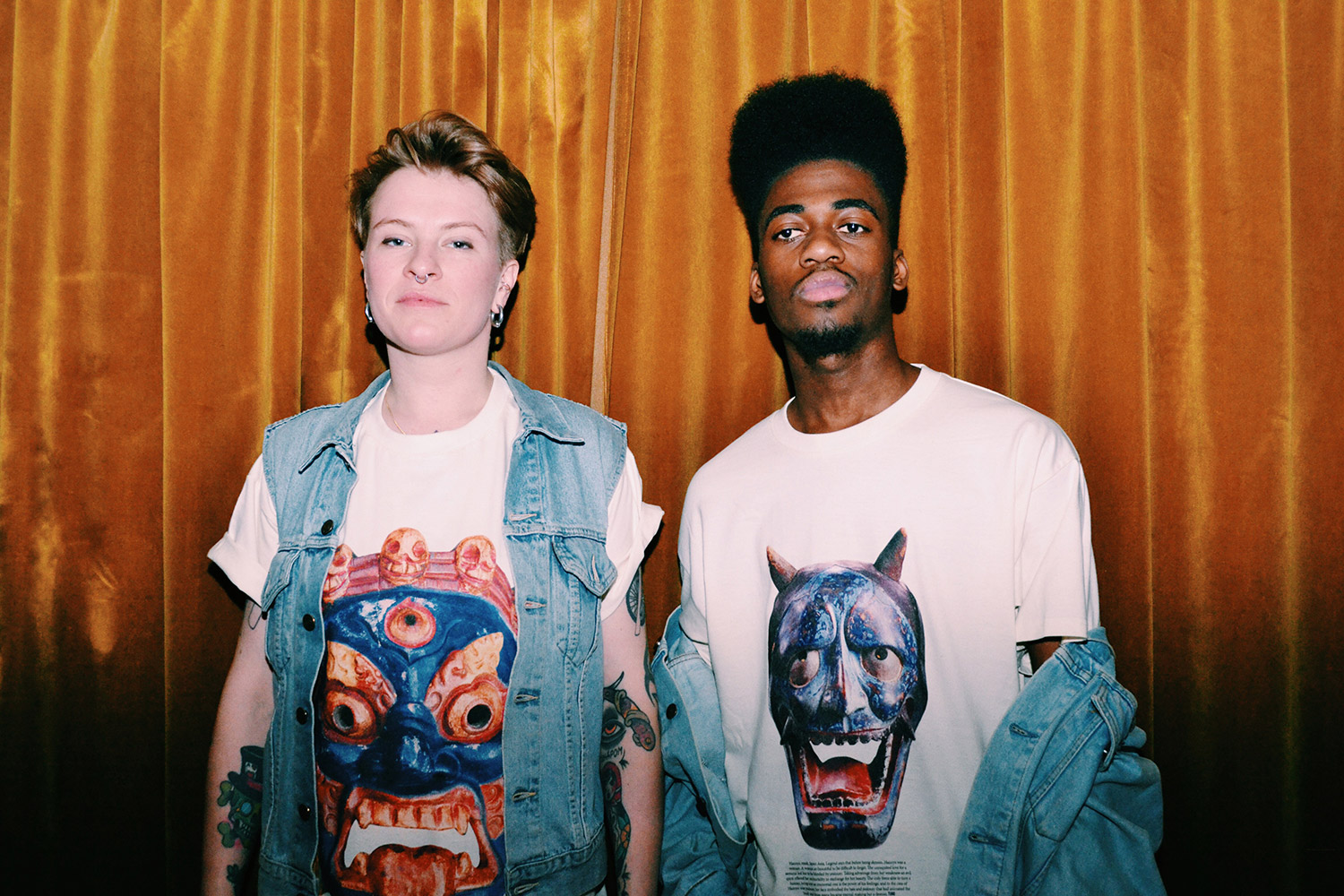 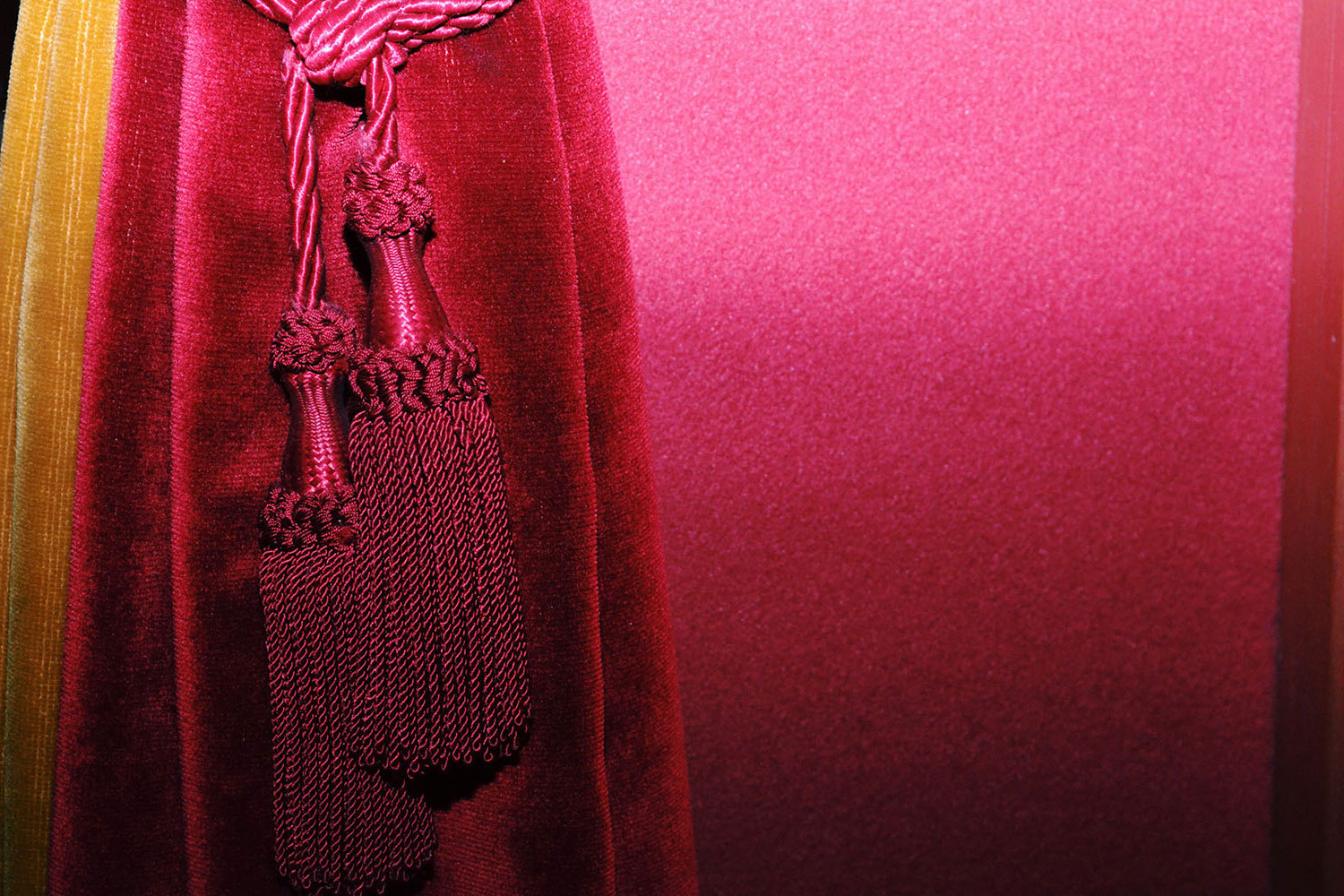 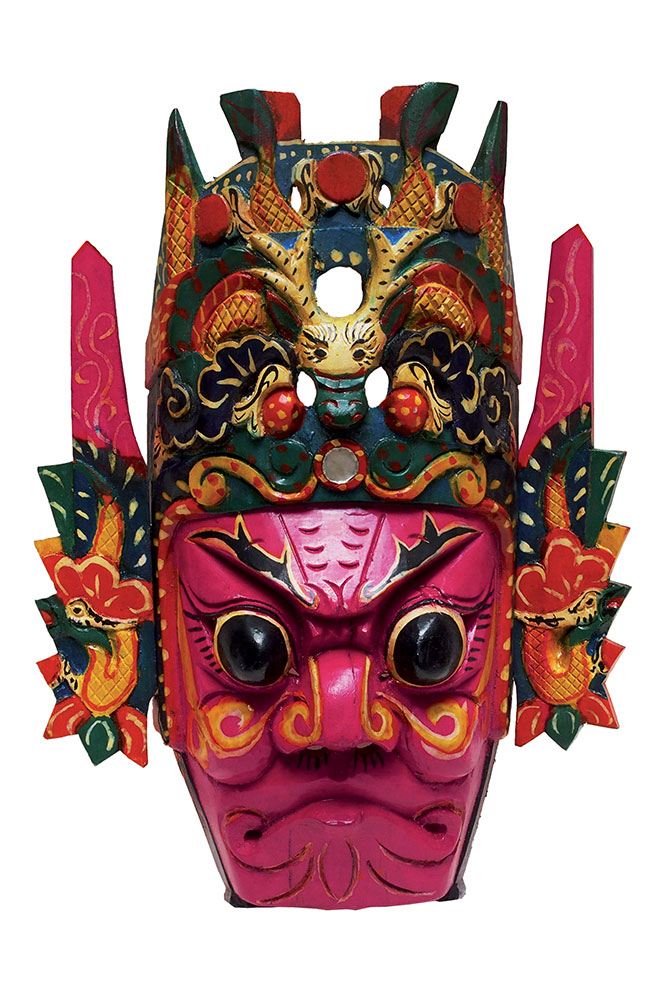 Tung Nuo mask from China, Asia. It is a mask of the Great Chinese opera, from the south of the state. The Opera is a performance of the Nuoism religion. The Opera actors wear masks, and these turn away the demons and devils and are imbued with mysterious meanings. When a man wears a mask is supposed to be possessed by a deity or a spirit and therefore he must be silent. 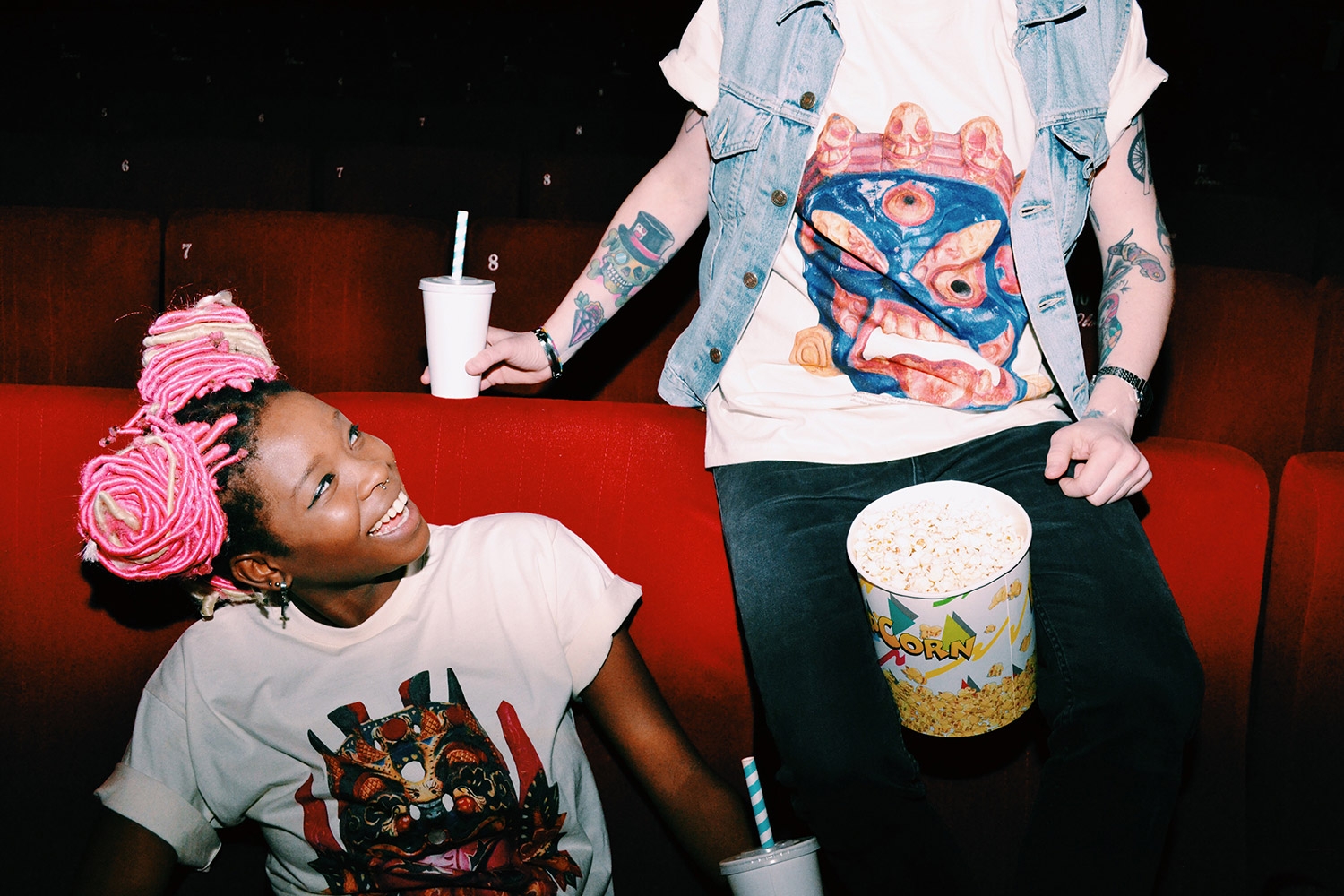 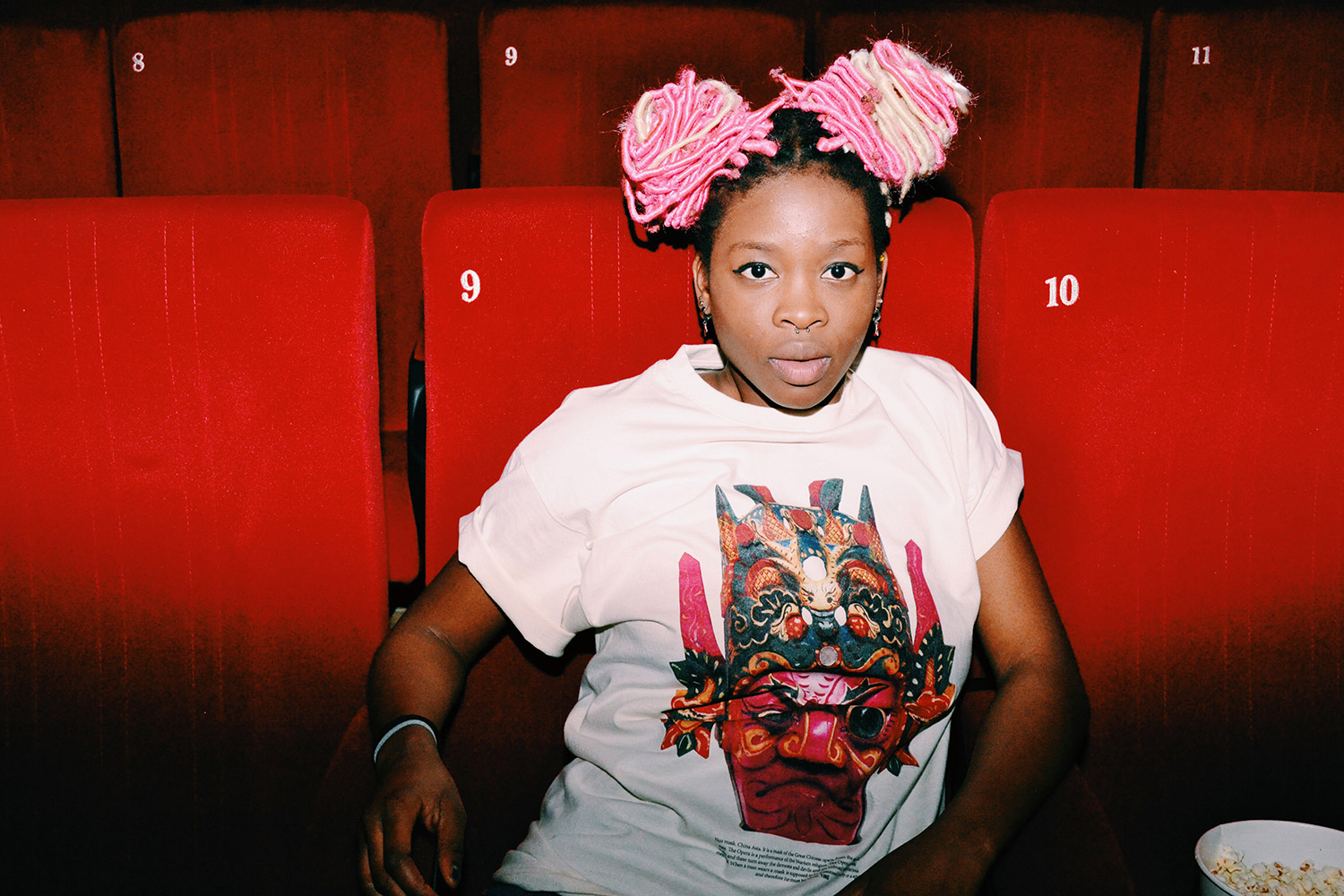 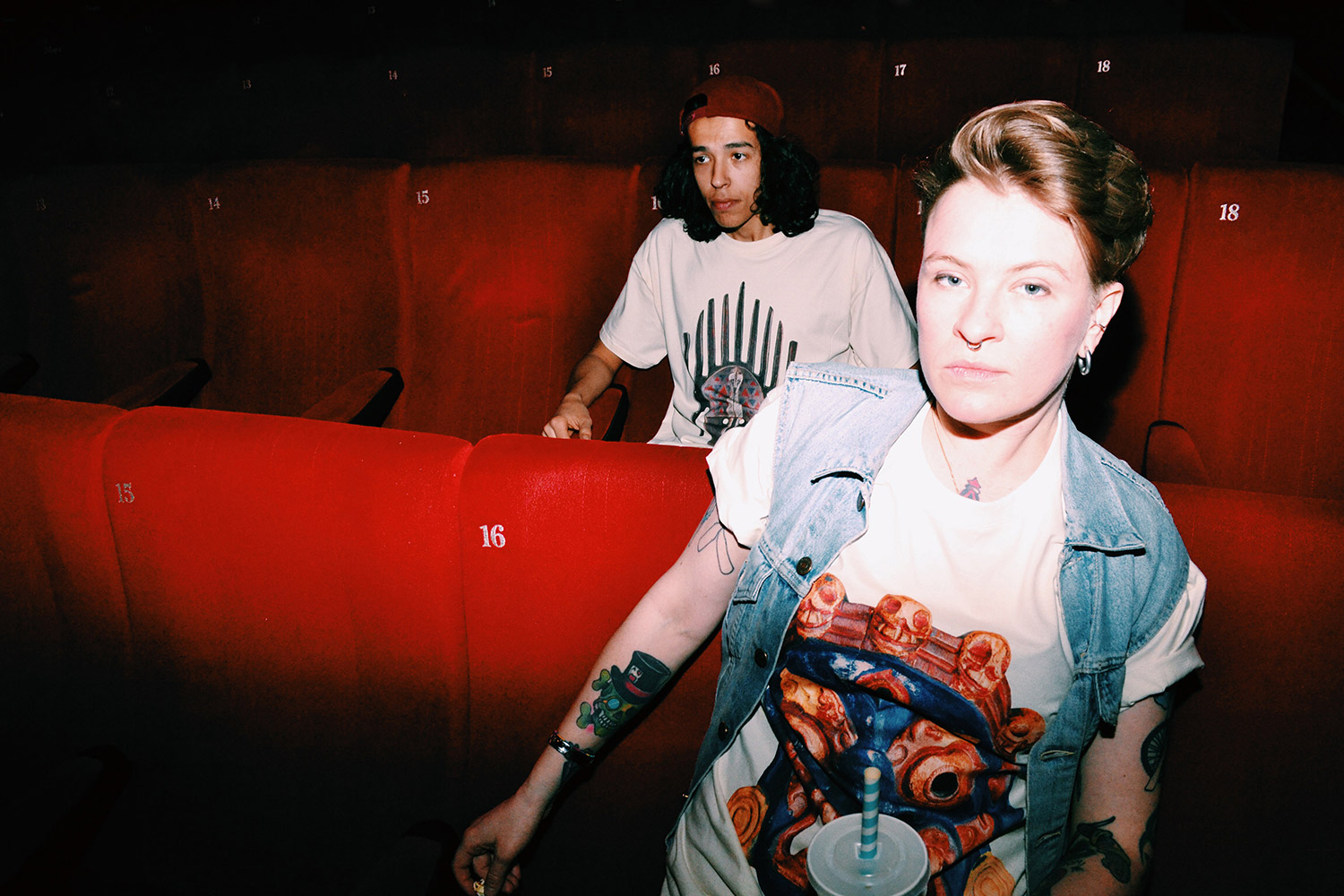 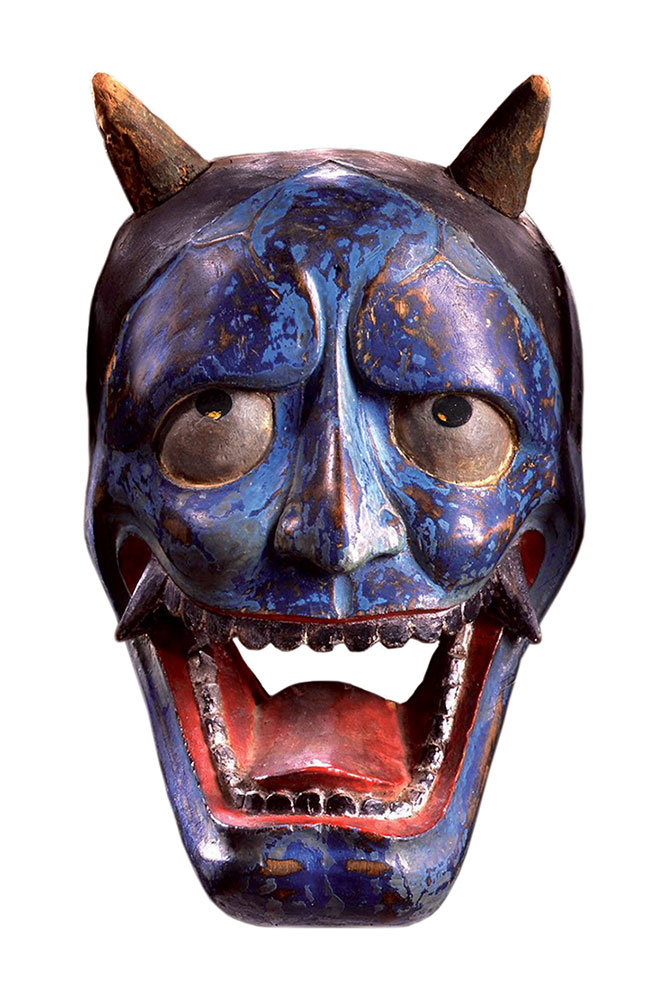 Tung Hannya mask from Japan, Asia. Legend says that before being demon, Hannya was a woman. A woman so beautiful to be difficult to forget. The unrequited love for a samurai led her to be blinded by jealousy. Taking advantage from her weakness an evil spirit offered her immortality in exchange for her beauty. The only force able to turn a human being into an immortal one is the power of his feelings, and in the case of Hannya was jealousy, her face embodied the hate and jealousy that had animated the body and those signs became eternal, making her a demon. 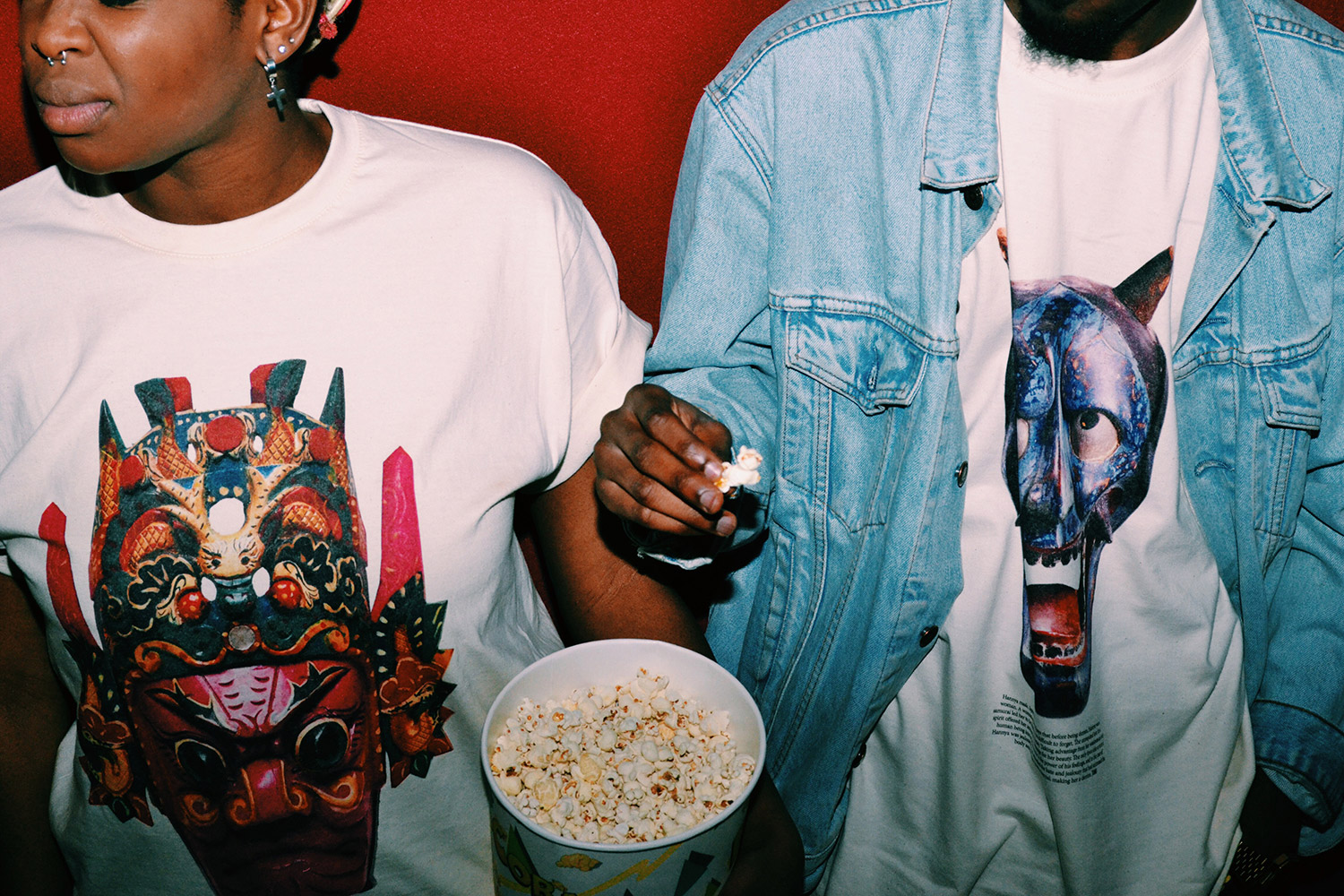 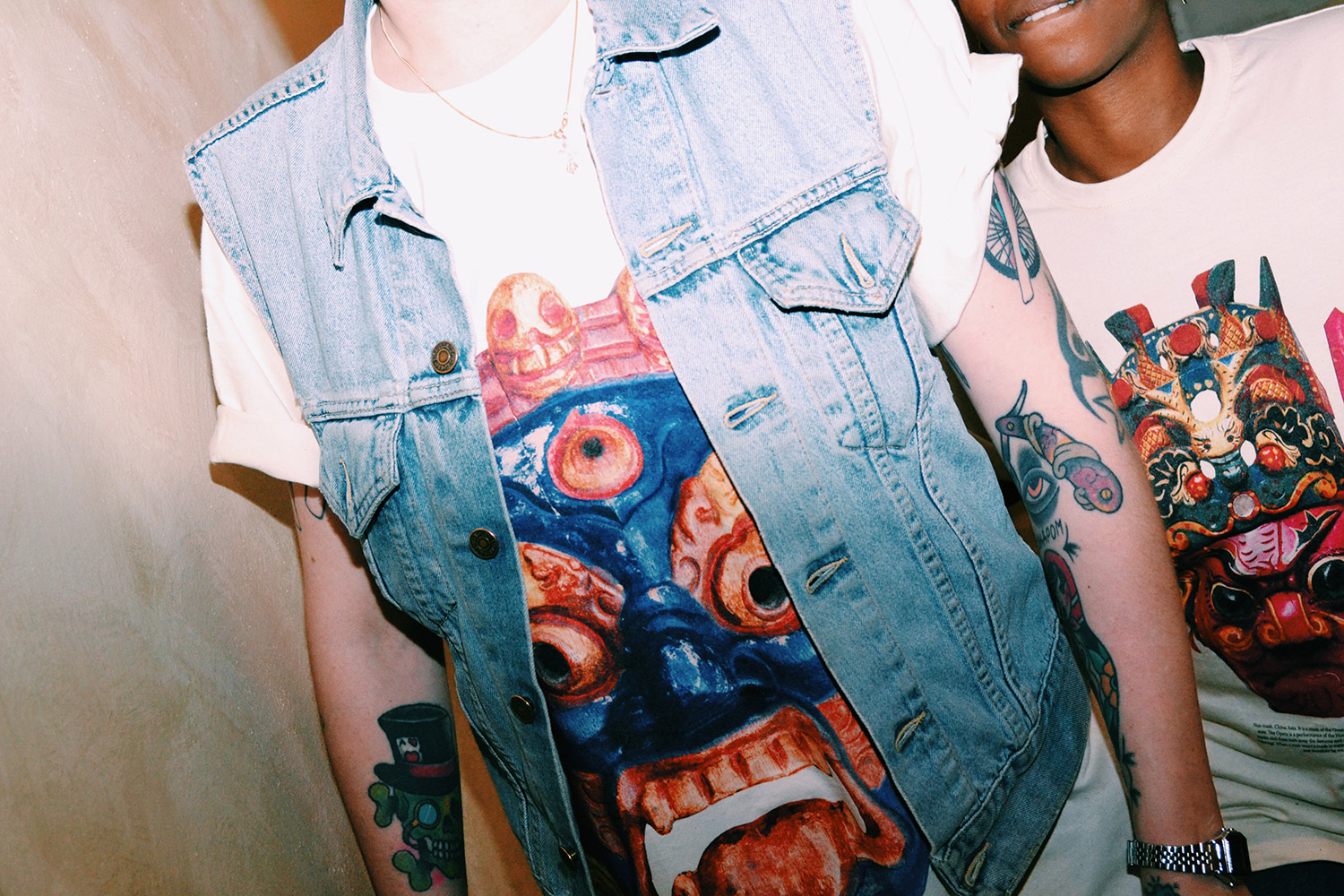 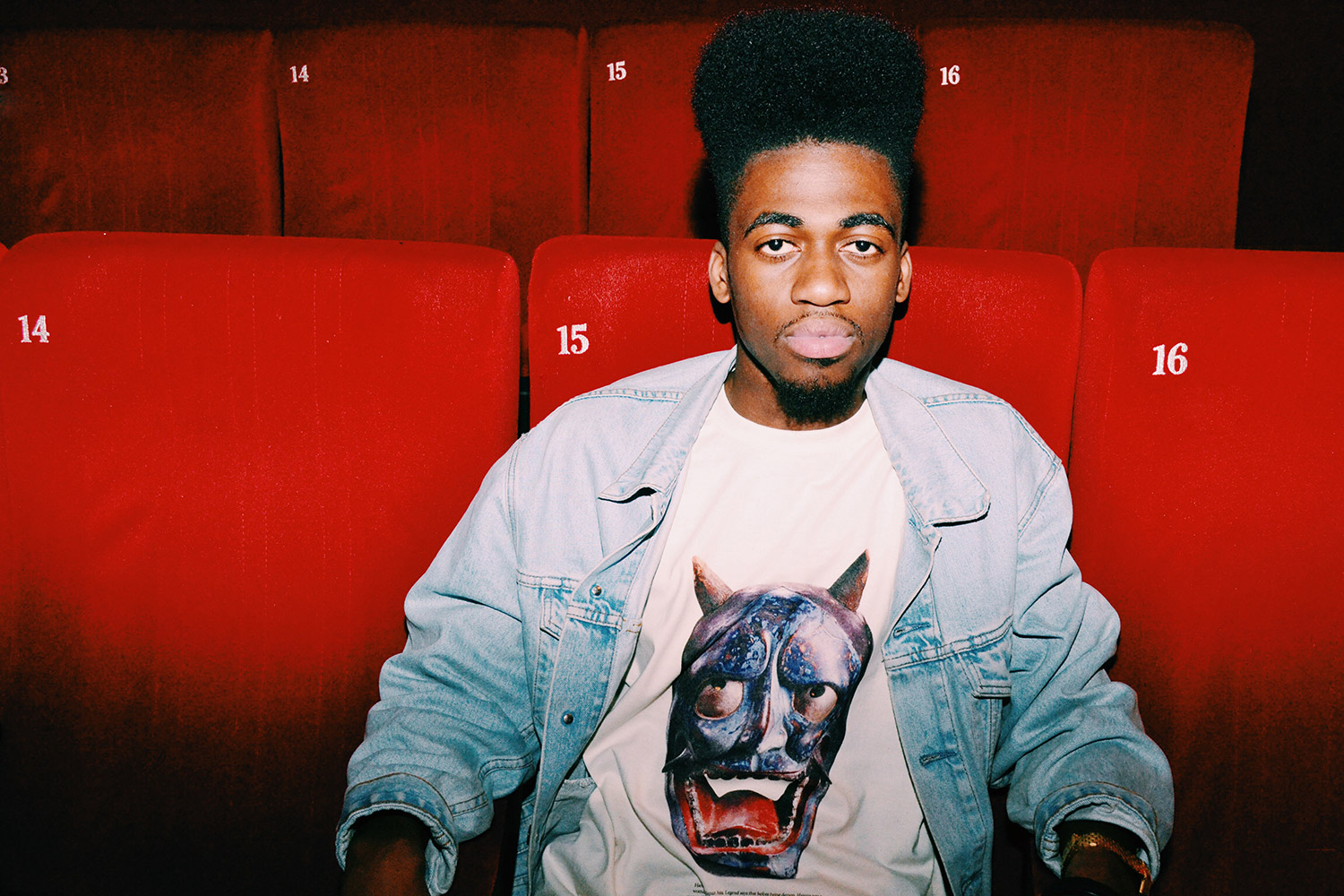 Photo by Murmur Solisse. Thanks to Cinema Olimpia.